Caregivers, Mommies, Daddies, adult babies, middles, babyfur, diaperfur, and all other Bigs and littles discuss regression, relationship dynamics, have open group conversation, share experienced advice, and exchange ideas to help one another grow in knowledge. (Age 18 or older only permitted)
Note: Personal ads are NOT permitted.
Forum rules: This section of the site is for open, group conversation and public discussion topics within the community. 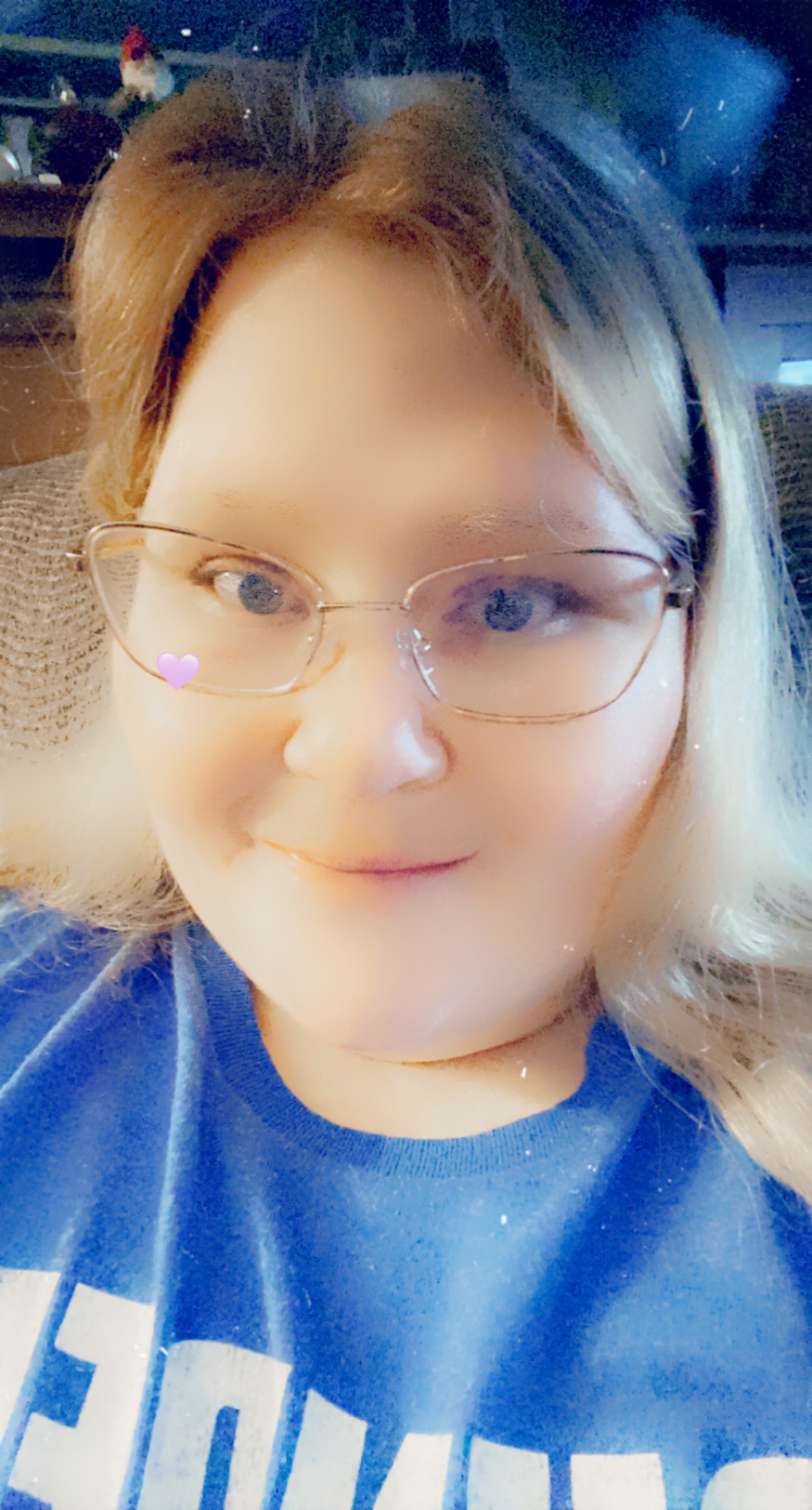 By PrettyLittlePrincess -  4 days ago
-  4 days ago #55043
Time outs / sitting in the corner. Depending on your little age, helping mommy with chores. I have heard of putting something bitter or spicy on or in a pacifier. Washing mouth out with soap (I don’t like this idea at all but some people are into it). Helping clean up a mess / having to clean up your room. Withholding a favorite food for a day or two. Having to wear mits or mittens to limit what you can do or what trouble you can get into. Revoking (or the opposite - forcing) bathroom privileges.

Personally I am against any punishment that involves taking important security and attachment items away, such as a favorite toy or stuffie, but i am not a caregiver and each relationship is different. My punishments from my caregiver are limited to spankings only.

I hope this helps!
|| Friendship is magic ||

By Seth21 -  4 days ago
-  4 days ago #55047
When I regress into my little or infant stages I can be extremely sensitive, so the most punishment I can handle without a full-blown silent break down in the corner is usually gentle reprimands. I have genuine anxiety and panic attack problem that I'm trying to work out so just subtle signs of disappointment usually get the message across loud and clear. I tried the standing in the corner concept before, but it hadn't gone well for me. I'd been left in the livingroom while my big went out into the kitchen to do something and I'd had a panic attack while he was gone and it had taken me days to get over it. It wasn't like I was blaming him for it, I know better than that, but I unintentionally put myself in a position that I thought I could handle but by the time either of us figured out that I'd made a mistake, I couldn't even get my safe word out I just had a full blown attack and I inadvertently scared the life out of him, he had no idea what had happened or what was going on. I'd try building up the punishments gradually and starting out with very calm and subtle approaches before I jump to anything that could be considered an actual 'punishment' Just to make sure you're in your comfort zone and being safe. I knew that nothing dangerous was gonna happen just standing in the corner, but my triggers are oftentimes so irrational and out of the blue that I'm a very difficult little to deal with. But I'd just start small and work my way up so that you don't end up in a situation that you're not ready for. just subtle discomforts, like telling you that you can't colour but you can play with your toys, then slowly build from there.

Sippy cup! :pacy: Even though I used juice box mo[…]

I agree with you Bun, I am trying to hide my items[…]