How did you meet your DDLG partner?

Caregivers, Mommies, Daddies, adult babies, middles, babyfur, diaperfur, and all other Bigs and littles discuss regression, relationship dynamics, have open group conversation, share experienced advice, and exchange ideas to help one another grow in knowledge. (Age 18 or older only permitted)
Note: Personal ads are NOT permitted.
Forum rules: This section of the site is for open, group conversation and public discussion topics within the community.

By Kyle1913 -  2 years ago
-  2 years ago #47446
Hi all. I have had online DDLG relationships. I cherish all of them. Unfortunately, I have yet to meet a little in my city. How did you meet your partner? I’d love to hear your stories, and get some ideas on how I could potentially find somebody in my city.

By TLittlePrincess -  2 years ago
-  2 years ago #47451
I met my daddy on Grindr for a hookup and we both felt a connection. Our relationship started hot and grew very fast then it started changing. Now I exclusively call him daddy and he calls me his little princess and I wear onesies and suck his thumb. I guess I'm lucky. 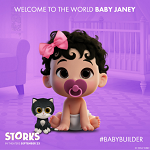 By callmeusagichan -  2 years ago
-  2 years ago #47533
I met my daddy online through my ex-best friend. It was absolute chaos. He kinda hated me but I stayed cuz it was the least I could do (cuz the chaos lol) And for some reason we were drawn to each other so we kept talking. Then eventually he asked me out and we fell in love :> We've been through sooo much though. He lives 2 hours away and I live with my strict nosy parents.

I found out about DDLG first then like 3 days later I told him I was a little and he just said I already acted little so it didnt really matter lol. He was uncomfortable with it at first but he tried (not even just the little part, it was more the word "daddy" lmao). Now he's really into it and puts me in little space all the time.

By LittleSammarie -  2 years ago
-  2 years ago #48569
I met my daddy when we were freshmen in high school. We started off with a basic vanilla relationship, and we had never really heard of DD/lg. Our relationship naturally became a CG/l dynamic and we didn't really have a name for it. It was just us. Then, my best friend told me she was a little and I started to research what she was talking about and realised that it was the kind of relationship I had been in for years without even knowing! Since then we have really honed in and defined our relationship better and have defined ourselves more clearly within the BDSM community.

Unbeknownst to me my comment started a seed of curiosity that pushed her to look into CGL more deeply. She knew of DDLG but hadn't really cared to look before.
Well the more she looked, the more she found fitting with her. And what's more, the more she realised I was a caregiver and that she wanted me to be hers.
She talked with her primary partner who is also her dom and got permission to ask me to be her Daddy.
It took her almost a week to ask me. I said yes of course!

We have such an interesting polycule. Me and my little are sub to her Sir. My primary partner is a switch who subs or doms as the mood or situation dictates and has distinctive little traits. We all love each other intensely.

And I'm a natural caregiver. I'm realising most of my closest friends have little traits and have gravitated to my CG tendencies.

By LittleGirlyLizzie -  6 months ago
-  6 months ago #53853
I met my CG in a place I don't recommend. I had put myself out there on a site called that one BDSM community website, most of my responses were from people who didn't seem to understand the concept of being a CG even though they advertised it. Most were Owners and Masters who thought Little was another word for slave, rather than childlike. But I got very lucky and found a very dedicated Mommy there who I've gotten along with and they are actually going to finally be moving me out there. I'll be Meeting meeting them irl this weekend, and I'm so excited! 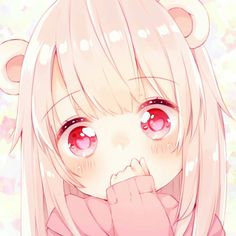 By LittleLoliFur -  6 months ago
-  6 months ago #53857
I met my CG at school! We were both attending the same community college, but he had been there a bit before me, so he had lots of friends. I was brand new and super shy, but he and some other guys brought all their friends over to hang out with me. It was overwhelming honestly, but fun! Then everyone but him left, and he was apologetic about overwhelming me, and hoped they didn't freak me out. So somehow he could already sense that I was sensitive, lol. Eventually started dating, but it was just normal dating, not the cgl lifestyle. I didn't know anything about this kind of lifestyle, and he only really had the concept of Dom and sub, but he also knew there was a gentle side of it, but that's about it. He DID know I was a little before I did though, and he said if I didn't figure it out by the time we moved in together he was gonna just start building me a "little room" full of dresses and cutesy things he knows I like and hoped that I'd catch on, lol. (7 years in and I finally figured it out, lol.) Still learning, but it's a mostly fun ride! 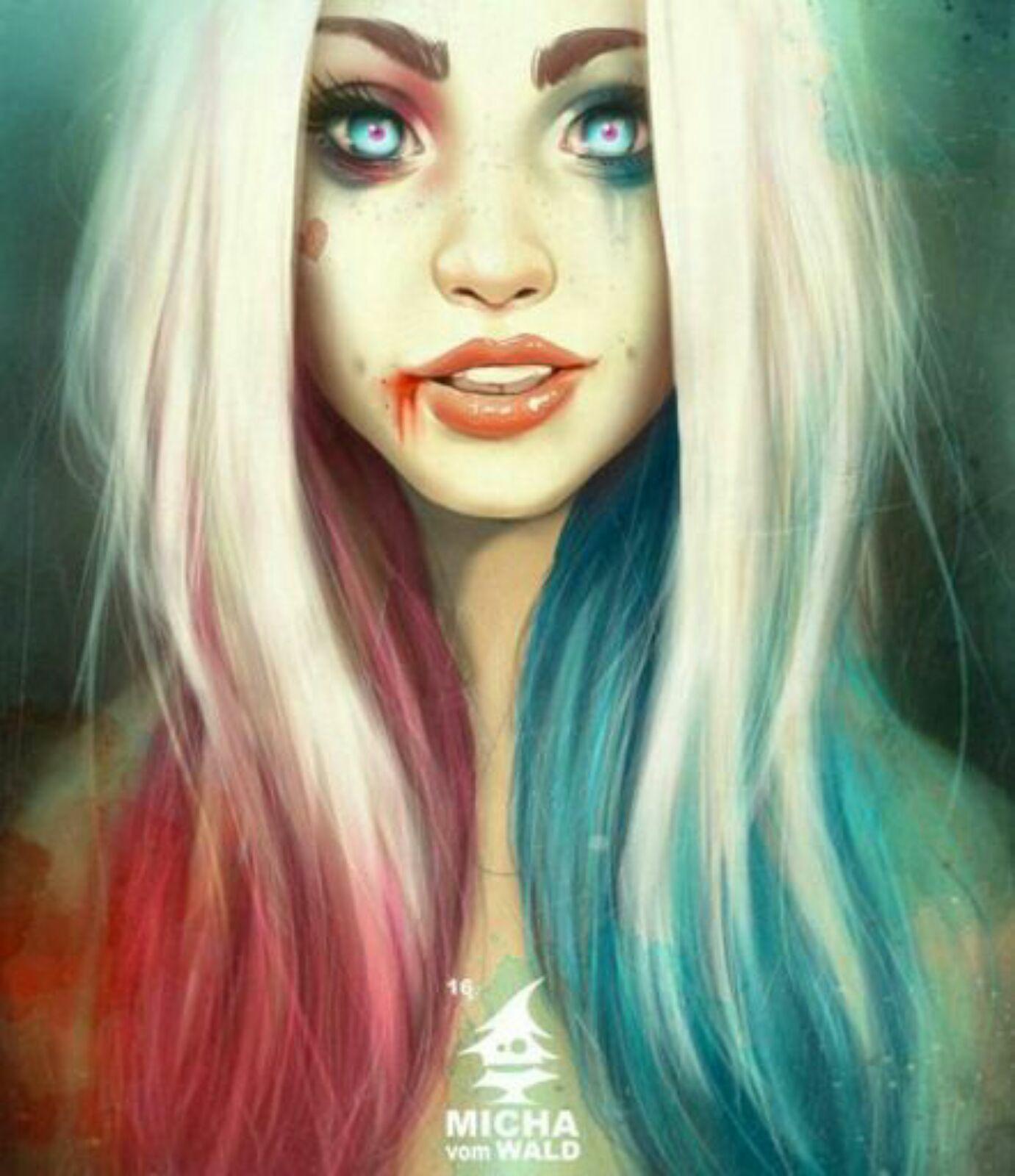 By Harleyquinn8108 -  6 months ago
-  6 months ago #53861
We met through a group chat on Kik. We at first didnt talk then we met again in another chat. And hit it off. He tried to kiss me in rp and I freaked. Then he never tried again. After 4 years of masterminding me we finally started dating. Will be 2 years in May of 2020

I'm on the shorter side, but I'm definitely on the[…]

i've always felt younger than i am and been told b[…]

i don't use it, but of-course i can make exception[…]